We are proud to work along side and help spread the awareness of such a positive organization such as Generosity Global. They are a non-profit organization located in Baltimore, MD "committed to using the power of generosity to positively impact people, by providing access to clean drinking water to people in developing countries and helping people in the homeless community become self-sufficient." Above is a branding video we produced for the organization. They will be host

Generosity Global's Mission Ball 2017 is Sept. 23rd! Grab your tickets here! www.missionball2017.splashthat.com All of the money raised goes to help bring clean water to developing countries! Check out the highlight video from 2016's event above! Last year was a great turn out. With the help of friends, partners, donors & sponsors we helped raise $22,000 towards www.washcameroon.info We are excited to be sponsors of this event for the second year in a row. We love being able 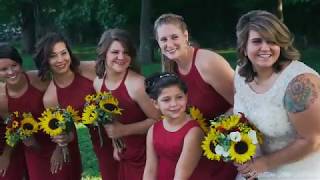 I had a great time shooting Alex and Dean's wedding 8/26/2017! The venue was at the Eastern Yacht Club located in Essex; Maryland. With the sun shining and the boats riding past in the bay as the back drop; it made for a beautiful wedding. Congratulations to Alex and Dean Nooft! A 5-10 minute highlight of the wedding will be up on our youtube coming soon! #wedding #highlight #maryland

Higher Education's; Tour of Alexander Henry kicked off today! The band will be traveling down south promoting the release of their third album "The Ballad of Alexander Henry" which is now available on iTunes for pre-order! When the band returns from tour they will be having their Album Release Party on September 29th presented by One Koast at Rams Head Live in Baltimore. Featuring: Never Ending Fall (NEF), Rhett Repko, Joint Operation, Ryan Shiner, The Vibesmen, Stratus Fear, 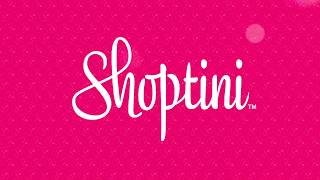 A few weeks back I got to participate in a collaboration styled shoot with a bunch of local bloggers, stylists, photographers, and other entrepreneurs. Its fun being able to work and meet people in all sorts of different fields, yet all have the same passion for what they do and have clear and dedicated goals set for themselves. Everyone involved in this were really nice and I would recommend all of you go check out their Facebook pages and blogs! Check out the Behind the Sce 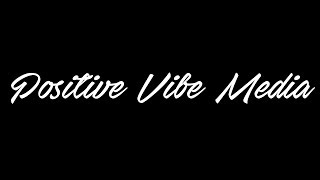 A local band from Maryland, Luna June killed it live at Baltimore Soundstage. Check out their upcoming shows!